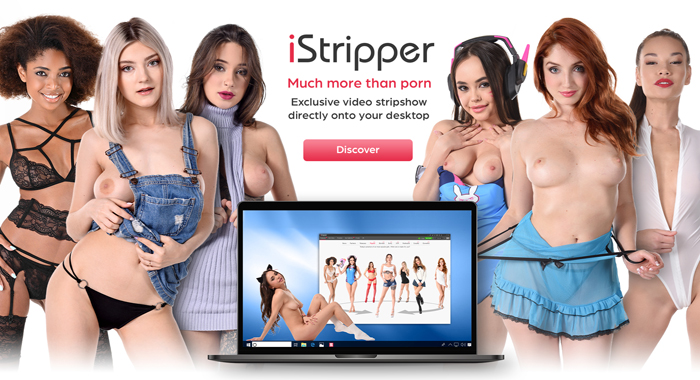 Description: Katt Garcia and her step brother, Peter Green, are constantly spying on each other. Until once day, Katt decided to just confront him. Instead of spying on each other, she wanted them to do the deed already. One day after he had gotten out of the shower, she confronted him about it . Katt just removed the towel around his waist and went ham. Peter shoved his cock deep down his step sister’s throat. From thee, he penetrated her pussy repeatedly until she whispered to fuck her asshole. He stretched her asshole in several different positions before busting a giant load in her mouth.

Pin reported. Thank you for your submission.

Check Out These Sites!

Cute ebony playing with her puppies, who is this lady?

Petite and cute ebony in bikini

You must be 18 years of age or older to enter. If you are under 18, or if it is forbidden to view this content in your community, you must leave this site.